The first licensed private home for elderly people in Bulgaria, built according to all European standards, with an active function of a day spa and similar to hospice, makes current seasonal accommodation offerings, ensuring a good life for the incoming and tranquility of their relatives. 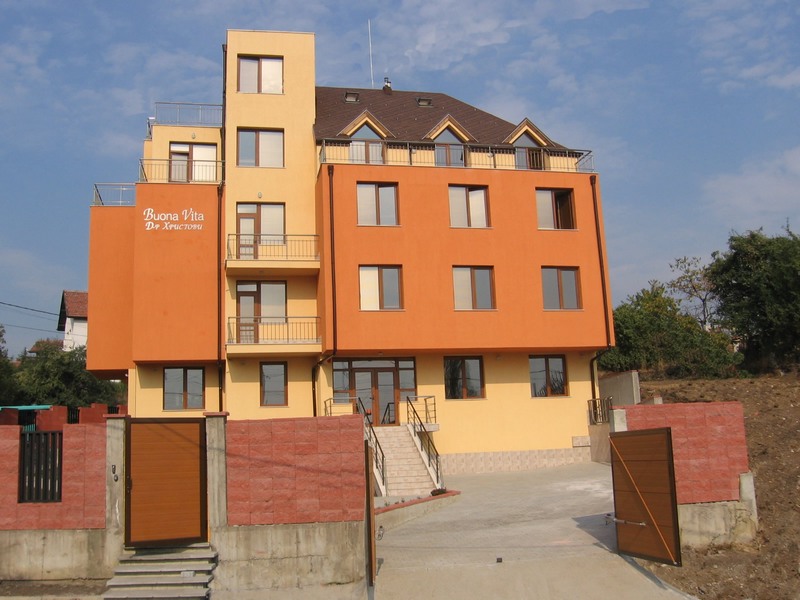 The first private home for the aged Buona Vita (Good life) was opened by the Doctors Hristovi on 9.10.1999 in Knyazhevo, Sofia.

It was the first such home, registered under the Social Assistance Law, to obtain a licence from the Ministry of Social Policy.

When Bulgaria became a full member state of the European Union it was necessary to bring in and abide by the European standards and regulations.

On 1.9.2008 the new home of the Doctors Hristovi opened doors in Gorna Banya, Sofia. It was built to a well-prethought architectural plan, meeting all relevant European requirements. It was built to a well-prethought architectural plan, meeting all relevant European requirements. The other homes were closed. The new home was created as an alternative to the homes known till then and with the sole humane and noble aim to provide such conditions of life for the aged as receiving cares and services of higher quality, a kind attitude , better living standards, food, consistent with the individual's state of health and no occupancy restrictions.

The two-year experience at a social home in Italy became a valuable experience for Dr. Hristov as he brought the best of care, services and socialization to the occupants of the new home. 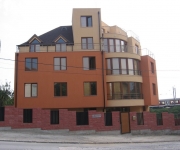 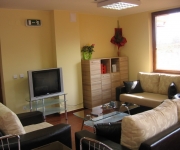 On 30.6.2011 at an official gathering in Malak gradski teatur – 1 Madrid Blvd, the board of the Council of European Scientific and Cultural Community presented Buona Vita – The Doctors Hristovi Foundation with a 'Golden Seal' for European management in medicine, as well as with the honorary badge 'Golden Book' for the prestige and social recognition gained and for the contribution to the development of the Bulgarian medicine.

It is important to make it known that this award has been presented to a limited number of representatives of the Bulgarian scientific, cultural and business elite. It was the first time that a medico-social home – the one managed by Drs. Hristovi – received such a prestigious award. 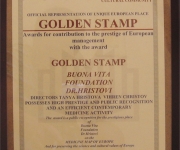 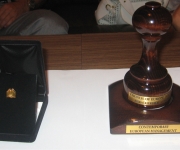 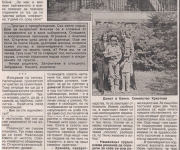 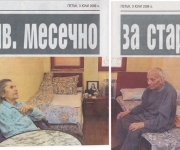 Thank you Dr. Hristov! Thank you for having it! Thank you for always responding to me with some kind of request. I am also grateful to the staff. I especially like to congratulate Stanka (Tanya) for the warm attitude towards the sick. My mother is already in the hospice for the third year thanks to Maria's care. Especially nice to me when visiting my mother, I see the bed and bed, bed linen and herself neatly dressed. Nice to meet you smiling and joking - Lily, Velichka and Joro. I also want to congratulate the nurses. I've always received information about my mother's condition. I am fully satisfied with the care of all staff. Once again THANK YOU!

With respect to all of you, Penka Andonova.

Buona Vita – the first private home for the aged